Blades Player Next To Arrive At The ABAX Stadium 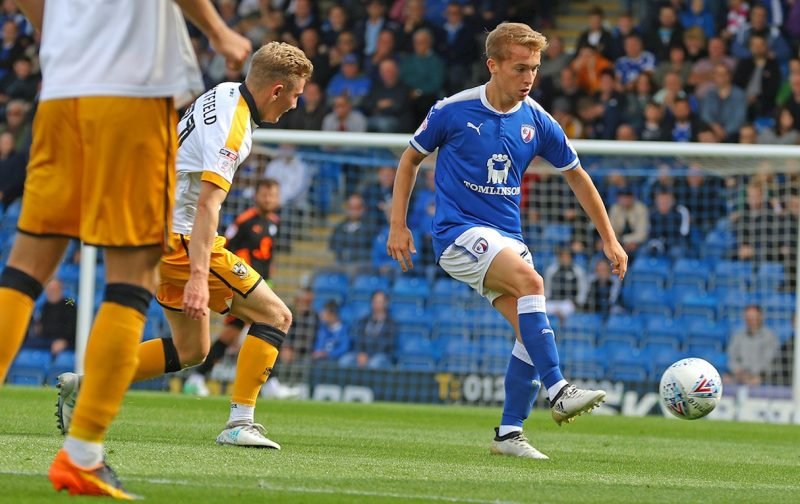 We reported in The Posh Weekly on the 9th June that we could be interested in Sheffield United midfielder Louis Reed. Since then, there have been more and more rumblings suggesting that he would be heading to Posh. 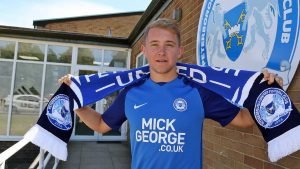 Reed was transfer listed by the Blades at the end of last season, a season in which he spent playing on loan all season at League Two side Chesterfield. The Spireites were relegated out of the Football League having finished bottom but it did give 20-year-old Reed valuable playing time as he made over 40 appearances scoring four goals. He was also named the Spireites Player of the Season.

The midfielder has played in League One before making almost 40 appearances for the Blades since his League debut against Rotherham United when he was just 16 years old! That made him the youngest person to play for the Blades.

After returning to Bramall Lane, Reed was told that he would be made available for transfer or another loan.

3 names on Gaffers list for CMS in recruitment meeting back in May were Woodyard, O’Hara & Reed. All 3 now posh players ????????

Reed was quick to thank his former club Sheffield United and also said of his excitement of starting a new chapter in his career:

I would like to say a big thank you to everyone involved at @sufc_official in the 8 years I have been at the club. I would also like to thank all my team mates I have played alongside and most importantly the fans. I wish everyone at the club every success for the future. 1/2 pic.twitter.com/zn9kIqpJ85

You can read all the comments from Reed and boss Steve Evans on the Official Posh website.

Welcome to the Posh Louis.