Captain And Vice-Captain Named By Posh 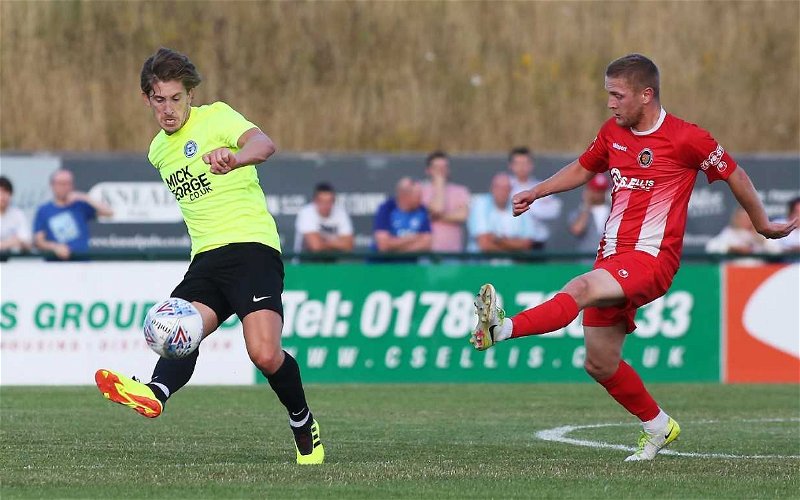 Peterborough United announced who will be their new captain and vice-captain going into the forthcoming season at the weekend.

We already new the captaincy was a toss-up between newcomers Alex Woodyard and right-back Jason Naismith but it was the midfielder who captained Posh in their two-nil defeat by Bolton Wanderers on Saturday and who was confirmed as the new captain after the match by boss Steve Evans.

“Alex reminds me of the best Posh skipper, Mick ‘Scouse’ Halsall, in terms of the way he plays and his fighting spirit. Alex is probably a bit quieter than Mick, but the same desire and will-to-win is obvious.”

Evans also explained the reasoning behind his decision to select Woodyard over Naismith, who will be the vice-captain, ““I’ve gone with Alex over Jason because of his experience in English football,” Evans said. “Both would be excellent captains and they will work very closely with each other anyway.”