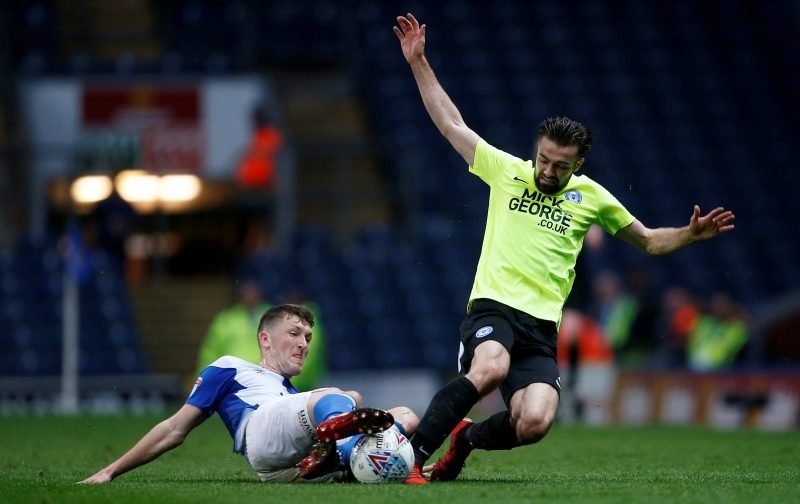 Less than a week after it emerged that Peterborough United midfielder Gwion Edwards wanted to leave the club, he has been named as the latest signing for Championship side Ipswich Town.

The winger is the fifth retained Posh player to be sold this summer after he put pen to paper on a two-year deal at Portman Road with an option of a further year.

After Edwards had informed Posh of his desire to leave the ABAX Stadium, Posh quickly agreed an undisclosed fee with Ipswich rumoured to be around the £700,000 mark of which his former club Crawley Town get a nice six-figure fee as part of the 20% sell-on clause inserted into his Posh contract.

Despite an injury hit two years at Posh, the injury-prone Welshman played 72 games out of the 118 games Posh played during that time but when he did play, he was very influential scoring 16 goals along the way. Edwards was seen as a vital ingredient in boss Steve Evans planning for the forthcoming season as he looks to completely rebuild the Posh squad. The club have already lined up a replacement for Edwards so we can expect another announcement in the next day or two.