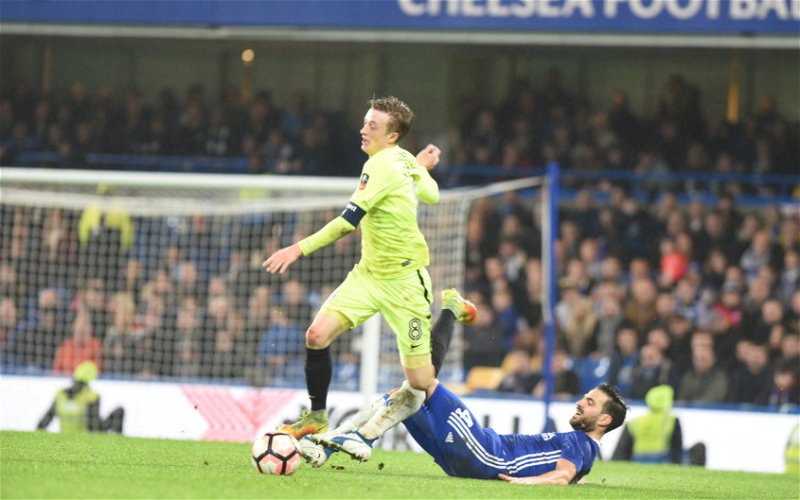 While Leo has headed North West to Wigan Athletic, Forrester has gone north of the border to sign a three-year contract at Scottish Premiership club Aberdeen. Although the fee is undisclosed, it is believed to have been in the region of £200,000. The move is subject to international clearance.

The Dons finished second behind Celtic last season so this is a brilliant opportunity for the 25-year-old to kick on his career and hopefully find that consistency that he lacked at Posh.

Forrester arrived at the ABAX from St Patricks Athletic in 2015 and went on to make 127 appearances for Posh scoring six goals. His finest moment, apart from scoring the last minute winner against bitter rivals Northampton Town at Sixfields, came at Stamford Bridge in an FA Cup fourth-round match against Chelsea. Although Posh were thumped four-one, Forrester was outstanding and earned the plaudits from everyone watching. Sadly, that was the pinnacle of his performances while wearing a Posh shirt and since that match, his form dipped dramatically.

Hopefully, this move will help Forrester rediscover the form we know he is capable of and that he can prove it both in Scotland and potentially in Europe when Aberdeen play in the Europa League next season.