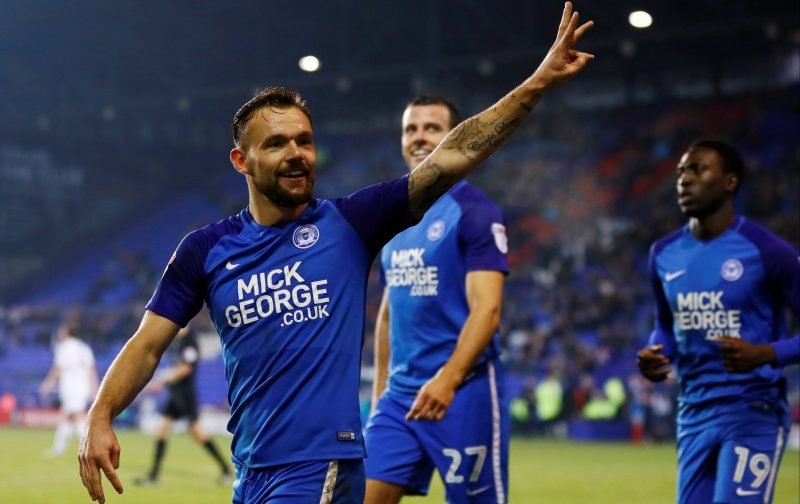 When Posh announced their retained list at the end of last season, it included five young players who are destined to go out on loan this season and eleven senior players.

Since then, four of those eleven players have been sold with winger/striker Danny Lloyd the latest player to depart following in the footsteps of Leo Da Silva Lopes to Wigan Athletic, Andrew Hughes to Preston North End and Liam Shephard to Forest Green Rovers. Three more of those remaining seven retained players are also expected to leave before the transfer window shuts with striker Jack Marriot and midfielders Marcus Maddison and Gwion Edwards all expected to make a move to the Championship.

Despite scoring 13 goals in 39 appearances for Posh last season, Lloyd has dropped out of the Football League to sign for Salford City who are facing their first season in the National League.

After an undisclosed fee was agreed between the two clubs, Lloyd has signed a three-year deal on what we expect to be more than the “absolute peanuts” he was earning at Posh!

Putting to one side his comments about the wage he was earning at Posh, Lloyd should do well in the National League as although he’s not the most skilful of players, he did know where the goal was and those goals could help The Ammies win their fourth promotion in just five seasons and with it a place in the Football League!