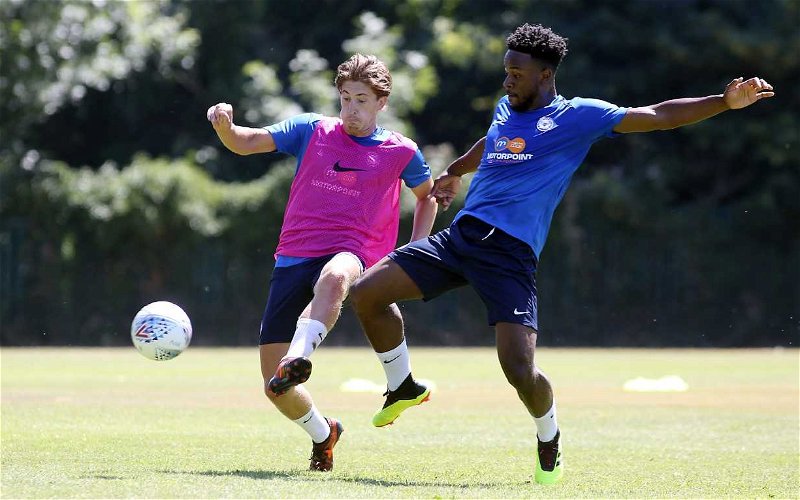 He was once on the verge of a multi-million pound move to the Premier League before suffering a serious knee ligament injury. That injury kept him out of action for a year and if that wasn’t bad enough he suffered the same injury but to his other knee not long after his return!

Midfielder Jermaine Anderson has struggled to get much match time since his second return from serious injury although that has also come after his agent tried to get a big pay rise for his player who had hardly stepped on the playing field for two seasons!

It was hardly a surprise come the end of last season that the 22-year-old was placed on the transfer list. It’s also probably not a surprise that there has been virtually no interest in a player with two massive injuries in his career. League Two side Northampton Town did enquire about Anderson and the possibility of him joining up with former Posh striker Junior Morias but Anderson turned the offer down.

With the loan window closing in fast, former Posh manager Grant McCann has offered the player a lifeline at League One rivals Doncaster Rovers. After agreeing to sign on loan, initially until January 2019, Anderson trained with his new teammates at the end of last week and then found himself as an unused substitute in their goalless draw with Portsmouth.

Anderson won’t be involved in Rovers next match though which is at the ABAX Stadium against Posh.

It is without a doubt that Anderson was highly thought of prior to his injuries but the big question mark now is can he get back to that form?

With the form Posh have shown since the start of the season and with a number of players ahead of him in the pecking order, he was very unlikely to get any playing time with the first team. If he can break into the Rovers starting line-up and get regular match time hopefully, his form will gradually return. If that is the case then it will be a good move for all concerned as he will help McCann’s side and also put himself in the shop window. You never know, if he does show the potential he once had, then maybe teams higher up the Football League ladder will once again take an interest in the player. 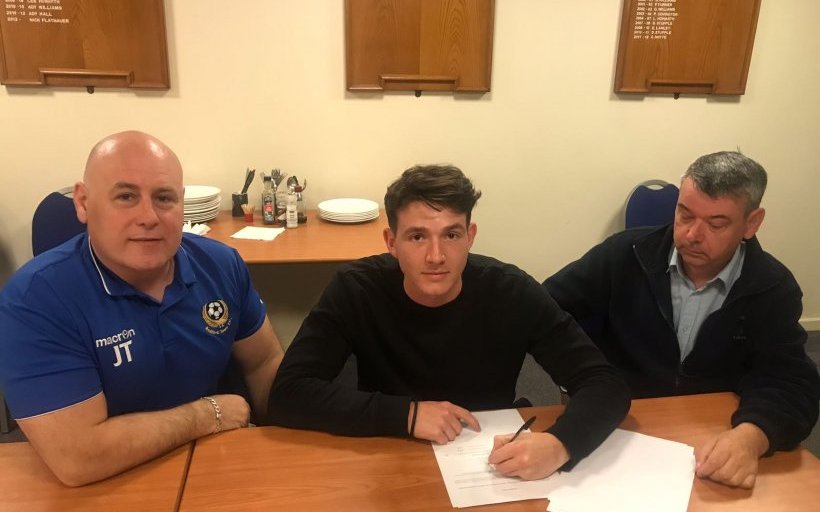