McCann may have left with a smile on his face after showing what he has achieved in such a short amount of time although he will be gutted to have left with just a point. Rovers fans shouldn’t get too excited as Posh fans also saw an improved level of performance and results when McCann took over as temporary boss and then as permanent boss.

Did he learn from his time at Posh? What will happen when Rovers hit a sticky patch? It will certainly be interesting to see how he copes with a different set of players. Maybe going from player to manager at the same club wasn’t the easiest of things to do as many players would still see him as one of them rather than the “gaffer”. This may be the difference between his time at Posh and how things pan out at Doncaster.

For Posh to come away from this game with a point was a major plus point. They were completely nullified in that first-half as they only created one real chance which Matty Godden struck wide of the post.

Posh have really been strengthened at the back during pre-season and while they were fortunate to concede only one goal, and there will be times they could concede a hatful if this sort of performance returns against a side who know how to find the back of the net, they shouldn’t concede as regularly as they have in the 10+ years Chairman Darragh MacAnthony has been at the club.

What did you think to the performance of the players? Rate the players HERE.

Give us feedback
‹ Previous 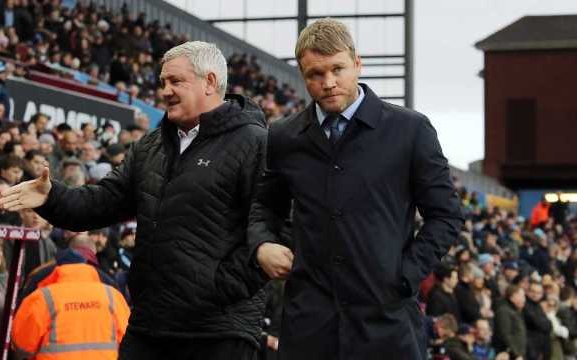 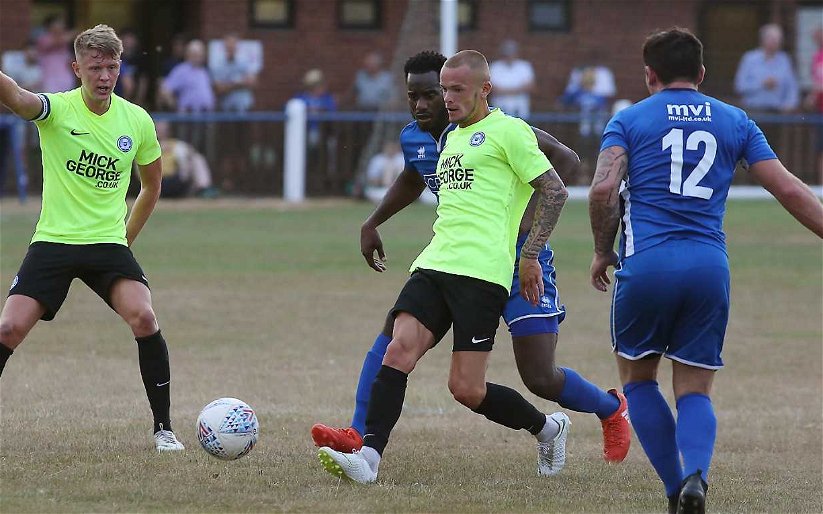