Is A Pre-Contract Offer Being Lined Up By Former Scottish Giants? 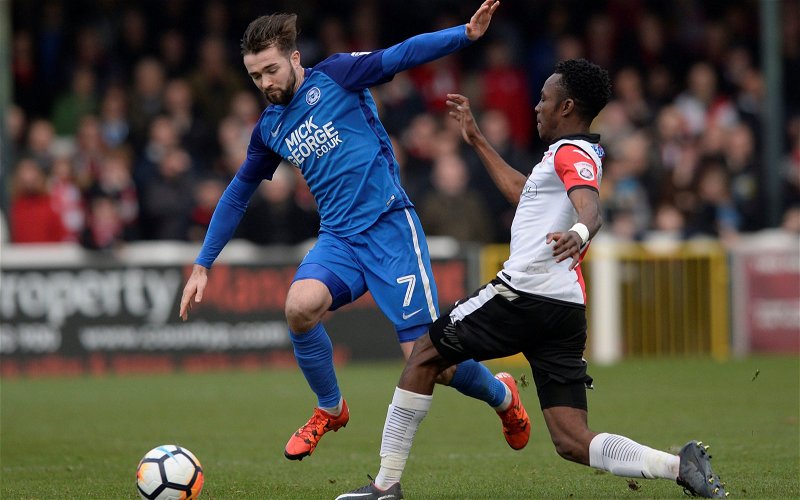 We all know how good Gwion Edwards is although he has been unfortunate with injuries during his time at Posh. However, he is entering the final year of his contract at the ABAX Stadium which usually means he would be put on the transfer list as per club policy…but that hasn’t happened yet!

Posh Chairman Darragh MacAnthony has confirmed on Twitter that he will be negotiating a new contract when the first team squad is in Portugal in just over a weeks time but what if Edwards can’t agree on terms?

A bid from a Championship side has already been turned down and if the player goes into the new season without extending his contract, that could open the door, according to FootballInsider, to former Scottish giants Rangers!

Rangers have a track record over the last few seasons of snapping up players in England on pre-contract deals and they could be tempted to sign Edwards on a similar deal! Ever since Edwards played on loan at St Johnstone before joining Crawley Town in 2014, Rangers have been keeping one eye on the attacking midfielder. They will be keeping a very close eye on how negotiations go in Portugal and if nothing is signed, they are expected to make their move in January when they are allowed to offer pre-contract deals.

Let’s just hope MacAnthony can work his magic as Edwards is a vital part of the Posh squad this season. 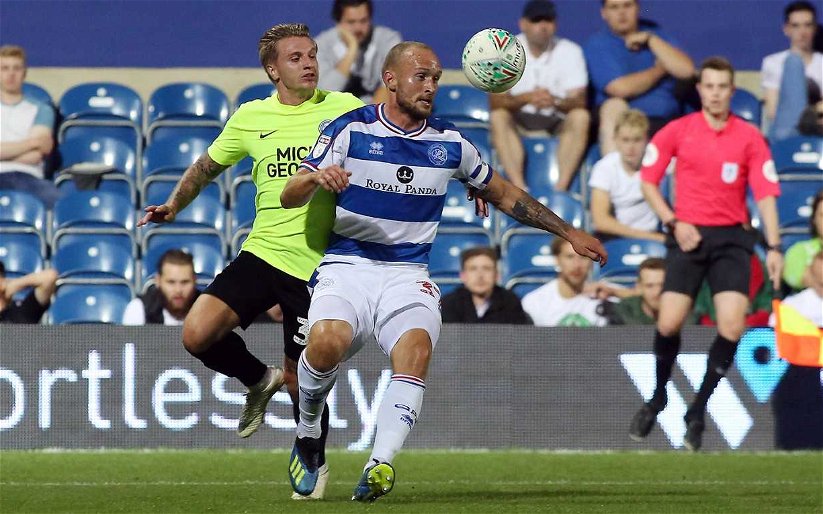