Is King or Hanson Next Through The Revolving Posh Doors? 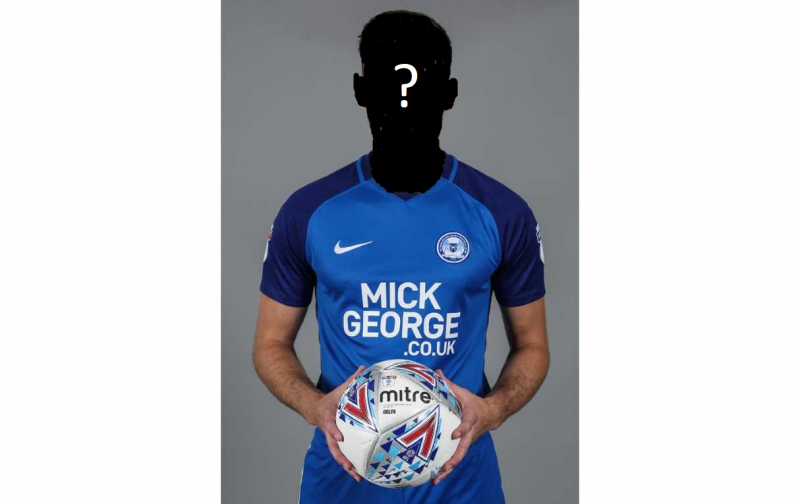 Peterborough United are set to announce their tenth signing of the summer tomorrow [Monday, 2nd July] albeit this one will be a loan signing.

Posh Chairman Darragh MacAnthony confirmed on Twitter that a central midfielder who can also play as a right-back was in the building on Friday and will be announced on Monday:

one on Monday is 4th CM signing but player also can operate at Right Back comfortably. Other signing is potential CB. https://t.co/JEcrUYwqFI
— Darragh MacAnthony (@DMAC102) June 29, 2018

A couple of names have been widely reported as being that player but who could it be?

One of the players suggested is Jamie Hanson from Derby County with the other one being Swansea City’s Adam King. Both players are 22-years-old and can play in both midfield and in defence.

It could actually be either player based on another tweet by MacAnthony saying the loan players we are bringing in are from Championship clubs:

I did indeed. Might be a couple who will sign should we go up as play for clubs in champ already. Not against those as players won’t be spoilt brats etc and be highly motivated. 2 maximum thats it. https://t.co/a3QZIsoPI1

We believe it could be King for two reasons. Firstly, he played under Posh boss Steve Evans last season when he was in charge at Mansfield Town. King signed on loan for the Stags in January and went on to make 7 appearances. It’s slightly worrying that he was on loan for a few months at the Stags and made so few appearances in League Two so are we expecting that he can suddenly make the grade in the next league up?

Secondly, Sky Sports did a short report on Posh returning to pre-season and doing their medical assessments at Nottingham University and during that report, there was a mystery player sitting with the players… 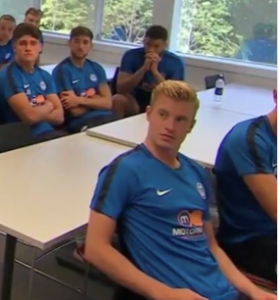 We will soon find out if it is King when Posh announce the loan signing tomorrow.