Is Leeds United Prospect Next Through The ABAX Stadium Door? 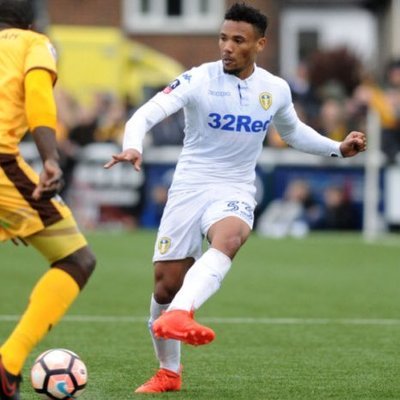 With the departure of regular left-back Andrew Hughes to Championship side Preston North End last month, Posh have been on the lookout for a replacement…or at least a temporary one.

Reports coming out of Yorkshire including one by the Yorkshire Evening Post suggest that Posh are targeting Leeds United’s Tyler Denton.

Denton spent the first half of last season on loan at struggling League Two outfit Port Vale but had to cut short the season-long loan in January due to family reasons.

With the 22-year-old facing a season in the Whites Development squad, new Leeds boss Marcelo Bielsa has agreed he can go out on loan.

Italian side Brescia has already tried to sign Denton earlier in the transfer window but that was turned down by the player as he preferred to continue his career in the EFL.

If Denton does move to Posh on loan, he will link up with former Leeds boss Steve Evans who is putting together an interesting looking squad at Posh. Denton actually faced Evans’ former side Mansfield Town last season which the Stags won 4-0! Denton was substituted just before the hour mark with Vale having already conceded three of the goals.