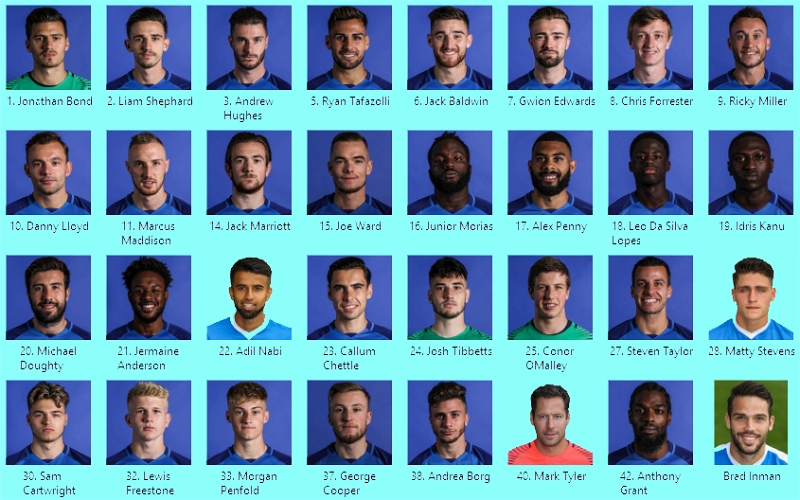 The retained list will be announced by Peterborough United next week but which players would you keep, sell, loan out or release?

With yet another disappointing season coming to an end next weekend, the summer rebuilding will soon begin but before that all starts, there’s the task of advising which players are no longer wanted by Posh.

Posh boss Steve Evans already knows the fate of 75% of his squad with the remainder being decided over the next week before the retained list is expected to be announced next Monday [7th May].

Evans has spoken about how talented all the individuals are at Posh, but talent alone doesn’t always make a team successful. Evans aims to get rid of the deadwood and build a side hopefully capable of getting Posh back to the Championship.

Most areas of the squad need improving but how many new players come in could well depend on how many Posh can get rid of. Barry Fry has certainly got his work cut out over the summer to do all the wheeling and dealing wanted by Evans.

If you were the one making the decision on who to get rid of, who you would keep and who to keep but loan out, what would your choices be?

Make your selections below and we`ll let you know how the results compare with the retained list when it is released.

to participate in the “Keep, Sell, Release or Loan Out” poll.

Rate The Ref – Graham Horwood
Man of the Match