Number Twelve Is The Best Central Defender From League Two 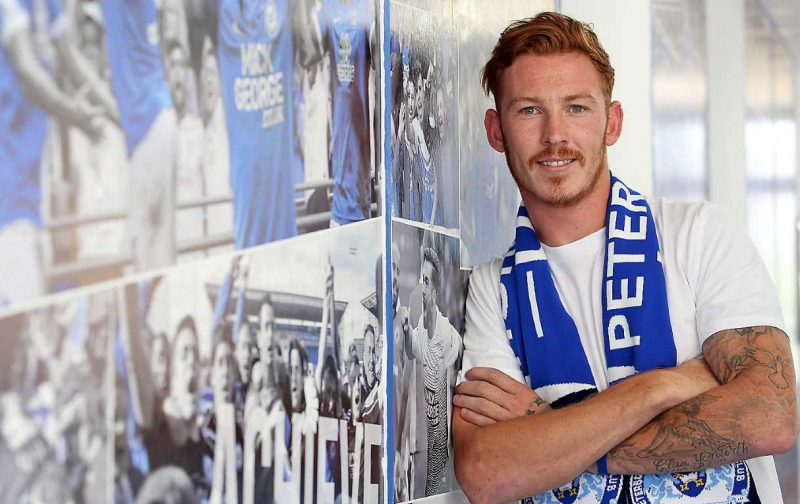 Peterborough United have made their twelfth signing of the summer…and there’s more to come!

The latest recruit has been described by Posh boss Steve Evans as the “best central defender from League Two“! He is Josh Yorwerth from Crawley Town.

Yorwerth has signed a three-year deal after an undisclosed six-figure was agreed and will provide good competition for the likes of Ryan Tafazolli and new recruit Rhys Bennett who also came from League Two. However, it sounds as though he could be the man to partner Tafazolli on a regular basis after Posh Chairman Darragh MacAnthony tweeted about the player being their number one target for a centre back!

The 23-year-old started his career at Cardiff City but failed to make any appearances before he moved on in 2015 to Ipswich Town. He suffered the same fate at the Tractor Boys in the League but he did make a scoring appearance in the League Cup against Stevenage. He quickly moved to Crawley on loan though and hasn’t looked back. Apart from a short loan to Welsh side Merthyr Town, Yorwerth has been a permanent fixture in the Crawley side.

Both Yorwerth and fellow new signing Tyler Denton will both figure in the pre-season friendly at Bedford Town tomorrow. The kick-off time for that match has changed to 12:30pm due to England’s World Cup quarter-final match against Sweden kicking off at 3pm.