Officials Were Bullied…Or Were They? 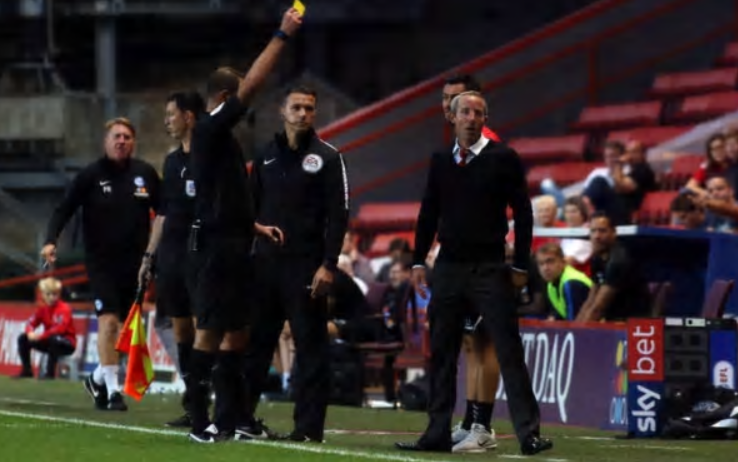 The latest League One match for Peterborough United saw them come out on top with a narrow one-nil victory against theirs hosts Charlton Athletic but the match has left a bad taste in the mouth of Addicks boss Lee Bowyer.

Speaking to the Official Charlton website, he has suggested that the referee and officials were bullied by Posh boss Steve Evans!!

“The referee gave them absolutely everything all night and their manager was constantly on at the ref and I would think that he bullied him into that decision.”

That sort of tirade will surely land the Addicks boss in trouble with the FA but was he right in what he suggests?

Evans is a very loud manager but does that make him a bully towards to the officials just because he shouts louder than most managers? All managers and coaches constantly have a go at all the officials at some point in time and Bowyer is no different. The fact that he was booked during the first obviously shows that he was saying things he shouldn’t have!

If Bowyer believes Evans bullied the referee into giving Posh the 89th-minute penalty that won the game, how about the effect the fans have over officials as well? On more than one occasion the official in this match gave a decision to the Addicks what seemed solely because of the home fans reactions! Plus it was effectively the fans that persuaded the referee last season to award the Addicks a penalty kick in added time which sparked them into life which ultimately got them an undeserved draw. People often talk about “swings and roundabouts”. Maybe this is payback for that?

As you would expect, Evans had a completely different view of the penalty decision when he spoke to the Official Posh website.

“James Linnington handled a passionate game very well. He made the right call with the penalty. I’ve watched it back and there’s a hand in Ivan Toney’s back.”

Linnington is an experienced official and one who certainly wouldn’t be “bullied” by a manager. If there was any suggestion that he or any of the officials were being bullied, then the person concerned would certainly have received a red card.

The fact that this didn’t happen just makes Bowyer’s comments sound bitter. Yes, his side did deserve a point and we would’ve been desperately disappointed had we lost right at the end of this contest but to make accusations like this is just ridiculous!

Instead of making these accusations, Bowyer should concentrate on his side and it is one that should easily finish in the top 6 again this season. 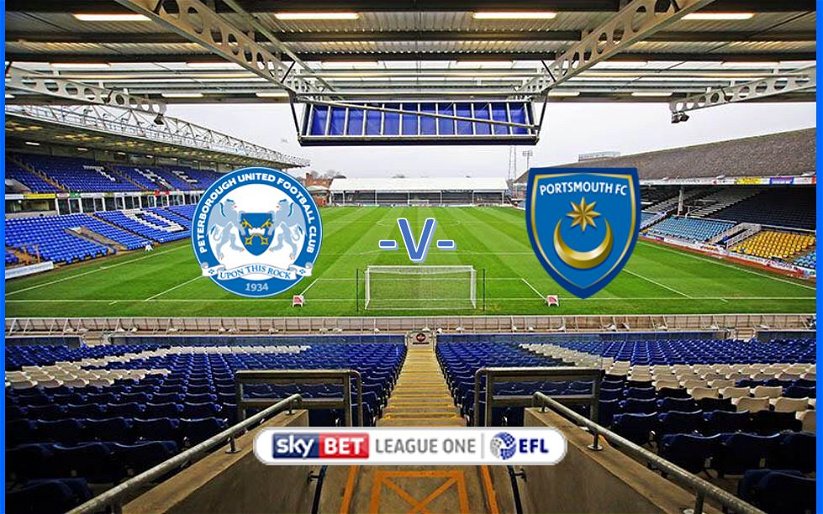