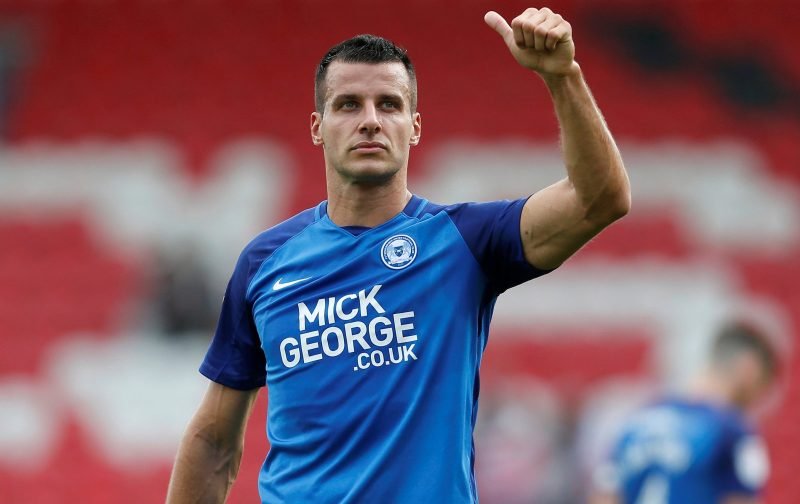 Veteran defender Steven Taylor has left Posh to embark on a new experience down under in New Zealand.

The 32-year-old only arrived at the ABAX Stadium last summer but he has left a big impression on many Posh fans. Although he is lacking in speed these days, he makes up for it with his experience and reading of the game.

He arrived at Posh with a worrying injury record in recent years but he certainly proved the doubters wrong by making an impressive 51 appearances last season. One of his most memorable appearances for Posh came during wintry conditions at the end of February when Posh hosted Walsall. With Posh leading two-one thanks to goals from loanee Omar Bogle and Taylor, the snow came down covering the pitch making it almost unplayable. The referee halted the game and gave the club five minutes to clear the snow otherwise he would have to call off the match. Taylor obviously wanted the match to continue especially as Posh were winning but that he had scored what turns out to be his last goal for Posh. 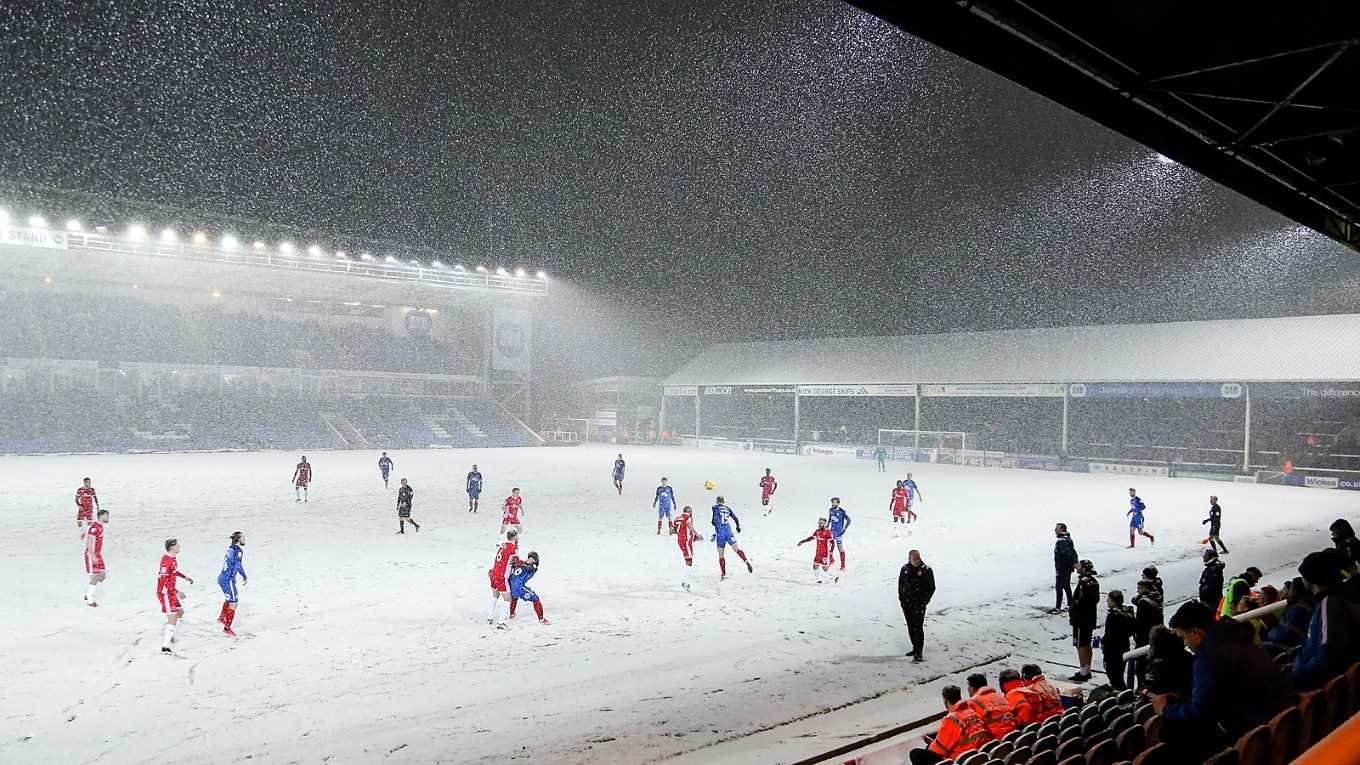 Despite his popularity with the fans, boss Steve Evans reluctantly placed Taylor on the transfer list at the end of last season although he did say he would be happy if he was still at the club but that if he was, he wouldn’t feature much. With that being the case and with Financial Fair Play to consider, it was best all round for the former Newcastle United captain to look elsewhere.

Having played most of his career in England, Taylor has already experienced football in America for MLS side Portland Timbers but now he takes on another challenge after signing for Wellington Pheonix.