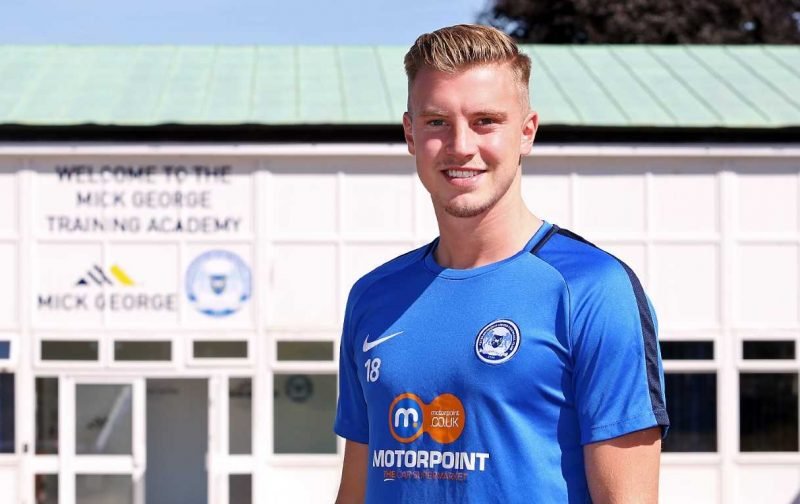 It came as little surprise when the announcement was made by Posh after we revealed at the weekend that King would be announced as the 10th signing of pre-season.

The 22-year-old is primarily a central midfielder but he can also play at right-back so will act as cover for Jason Naismith. There again, judging by the twitter comments from Mansfield Town and Southend United fans, he could well be just a squad player as he failed to impress at either club.

Posh boss Steve Evans was the man in charge at the Stags when they signed King so he must know what the Swansea player can and can’t do and he’s backed up the signing by saying: “Everyone who takes the opportunity to look at the stats will see that when Adam played, Mansfield won, we certainly didn’t lose.” You can read what both Evans and King have to say on the Official Posh website. You can also watch what King has to say HERE.

The loan agreement will last until 19th January when it will be assessed and either finish, be extended, or made into a permanent deal although the latter will probably not happen until the end of the season and depend upon whether we’ve been promoted or not!