Posh Did Beat The Likes Of Sunderland 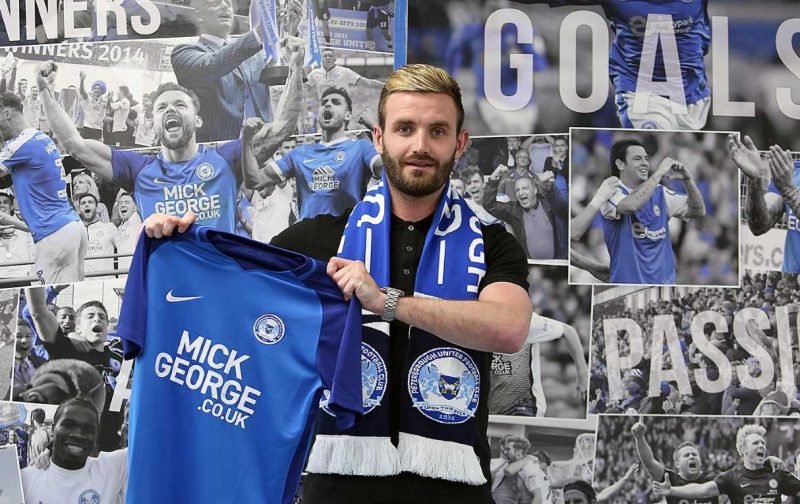 Vital Posh reported earlier that we were chasing Ross County right-back Jason Naismith but they were up against it because of the stature of clubs also trying to sign the 23-year-old.

Sunderland, who were in the Premier League just two seasons ago and now find themselves alongside Posh in League One, and Scottish Premier League runners-up Aberdeen had both submitted bids for Naismith but it is Posh that have come out on top!

Reports of a fee ranging from £200-250,000 have been reported on both sides of the border but if what we reported earlier about the player and reports north of the border are accurate, then we have a very good player on our hands who is a potential Scotland International.

Naismith made 57 appearances for the Staggies last season suffering relegation from the SPL. He previously played for St Mirren but after 18 months at Ross County, Naismith decided the time was right to see how he gets on in the English Football League. “I feel it is the right time for me,” said Naismith.

“I really enjoyed my time at Ross County, but when I spoke to the manager here, he told me about his plans and I am looking forward to get started.

“First and foremost, I am a defender so I like to keep clean sheets but I also like to get forward and support the attack.”

Posh assistant manager Paul Raynor was delighted to capture Naismith and believes he is a key acquisition. “This is a big one for us and we have all worked hard to get Jason into the football club. He is a much sought after, everyone can see that he has been linked with a lot of clubs in the newspapers and everyone can see the calibre of club that have been interested.”

You can see what else Raynor and Naismith have to say about the deal when they spoke to the Official Posh website.

Naismith has put pen to paper on a three-year contract at the Mick George Training Academy. The 6 foot 2-inch defender becomes the seventh new signing of the summer.