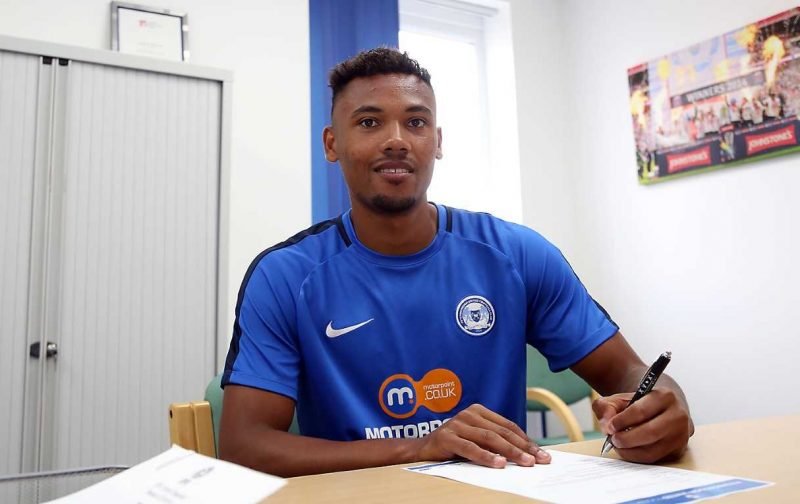 We reported earlier that Posh were close to signing Leeds United left-back Tyler Denton on a season-long loan.

They have this morning announced the signing of Denton who becomes the eleventh player through the doors of the ABAX Stadium this summer!

The 22-year-old was faced with the prospect of another season in the Whites Development squad but he wanted to experience “proper” League football after getting a taste last season. Denton spent the first half of last season on loan at struggling League Two outfit Port Vale but had to cut short the season-long loan in January due to family reasons.

After discussing things with new Leeds boss Marcelo Bielsa it was agreed that he could go out on loan this season and after turning down an approach from Italian side Brescia, he decided to wait for a chance to come along in the EFL.

That has now happened after signing on at the ABAX Stadium for 12 months.