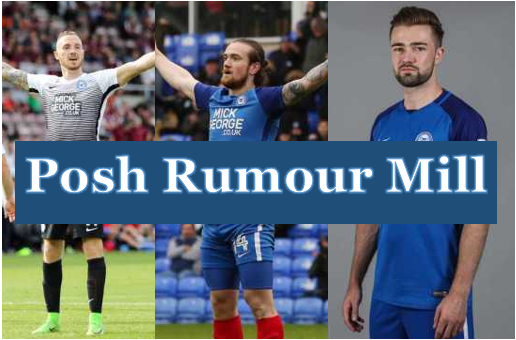 Here are the latest snippets of news relating to players connected to Posh or departing from the ABAX Stadium club: