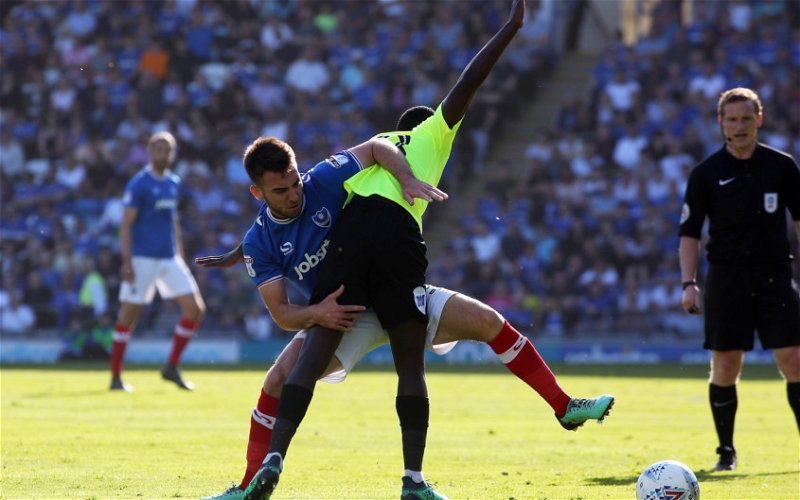 What did you think to referee John Busby’s performance in the Sky Bet League One match between Portsmouth and Peterborough United?

It was a meaningless match for referee John Busby to officiate which was made easier when one side lacked the conviction to play to the best of their ability after going one-nil down!

Just one yellow card was shown during the game which went to the home side.

What did you think to the referees performance?

To rate the referee, there are four categories to score the official on:

A. Decision Making (including use of advantage)
B. Consistency
C. Fitness and Positioning
D. Control and Authority

Rate the referee below. The results will be processed and a League table will be produced showing the results.

to Rate The Referee

The poll is open until 5pm on Tuesday [8th May].