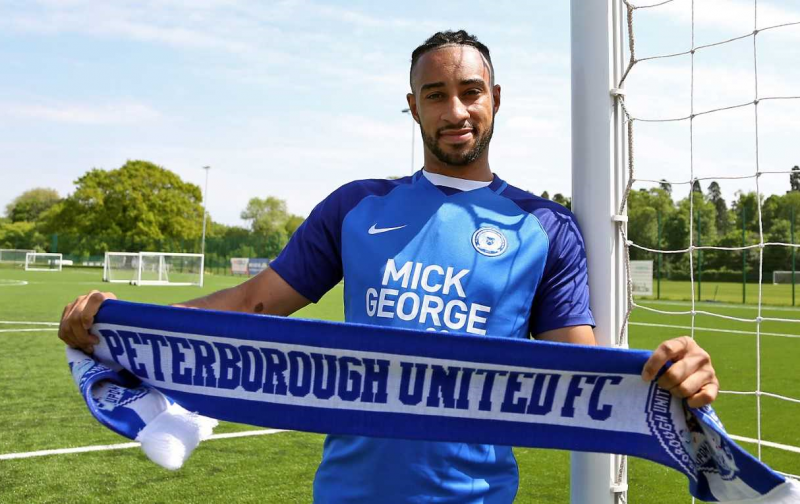 Peterborough United have made their second signing in two days and it is yet another free transfer! At least it’s saving Posh money signing potentially decent players for nothing.

Hot on the heels of the Sky Bet League Two Golden Glove winner arriving at the ABAX Stadium for free, along comes signing number two. It was inevitable that at least one of the players on Steve Evans wanted list played under him at Mansfield Town and Rhys Bennett is that man!

For a player who had “played almost every minute of every game” while Evans was at Mansfield, the 26-year-old found himself being released by the League Two side when his contract expired! There was obviously something new Stags boss David Flitcroft wasn’t keen on to not want to offer Bennett a new contract!

As with goalkeeper Aaron Chapman, Bennett’s contract at Posh will be for two years with an option of a further year. Both new signings are promotion winners with Chapman being a big part of Accrington Stanley winning League Two this season with Bennett being part of the Rochdale side that was promoted in 2013/2014.

Bennett can also play as a full-back and as a defensive midfield player but primarily he has been signed to challenge Ryan Tafazolli and Andrew Hughes! He is the first of two incoming central defenders with negotiations currently taking place for that other mystery centre-back as Chairman Darragh MacAnthony tweeted:

Gaffer wants 2 new CB's to compete with Taff & Hughesy in that department. 1 down and working on other. Both signings were first choices so far yes. https://t.co/nOH5tSZxX7