Trio Of Players To Leave Imminently? 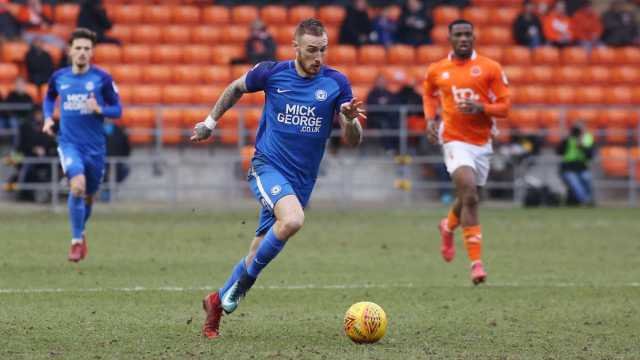 Could a trio of transfer listed Peterborough United players be on their way out of the door in the next day or two?

Posh started pre-season training yesterday with a much changed squad. Seven players have departed the club since the end of last season with nine new players arriving.

There are still nine players on the transfer list but could we see three of them departing this week? Marcus Maddison, Junior Morias and Anthony Grant were all banished to train with the under 18’s, according to rumours on Twitter, while the other transfer listed players were allowed to start training with the rest of the first team squad!

Does this suggest that the trio of players are in the process of finalising moves elsewhere?

It certainly looks like Maddison will be moving soon after Chairman Darragh MacAnthony tweeted about negotiations currently ongoing with two clubs:

Most, if not all, the transfer listed players are expected to leave the club before the season kicks off at the beginning of January and things will really hot up now clubs are back for pre-season. Hopefully the moves will take place sooner rather than later so we can get a settled squad,