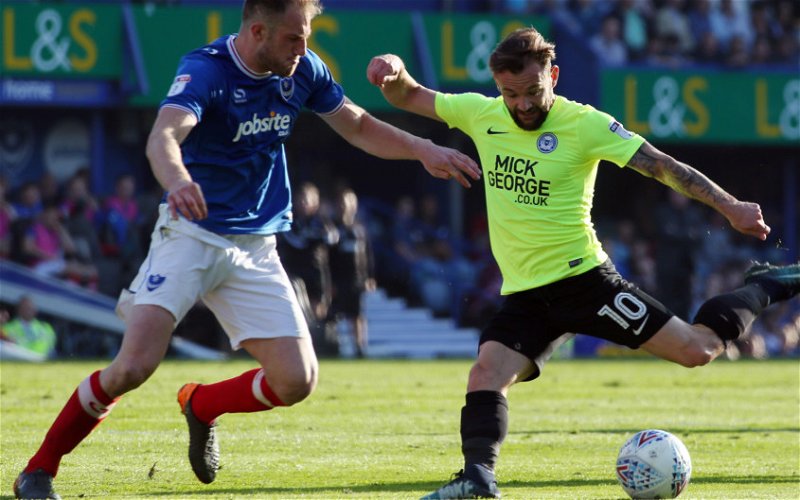 Rate the Peterborough United players in the Vital Posh Man of the Match Poll for the Sky Bet League One match at Portsmouth which is now up and running.

It was another disappointing performance by Posh in the final match of the season and, in truth, they got what they deserved, absolutely nothing!

Teenager Idris Kanu had the daunting task of filling Jack Marriott’s boots as the 33-goal striker was left on the bench ahead of his impending departure. It was Kanu’s first ever start for Posh in the Laague as boss Steve Evans gave him a chance to show what he can do in the first team. He was only given 45 minutes as he was hooked off at half-time alongside George Cooper who were replaced by Danny Lloyd and Joe Ward.

The Posh defence were once again in a generous mood as they allowed Pompey’s top scorer Brett Pitman the freedom of the penalty area on numerous occasions but he could only take advantage of that generosity twice, both of which came inside the first 25 minutes of the match.

The defeat saw Posh drop below Pompey in the League to 9th place with a final point tally of 64.

Rate the players below and the player with the best rating will win the Man of the Match.

to rate the players v Pompey.

The poll is open until 5pm on Tuesday [8th May].