Will Vale See The Miller Magic? 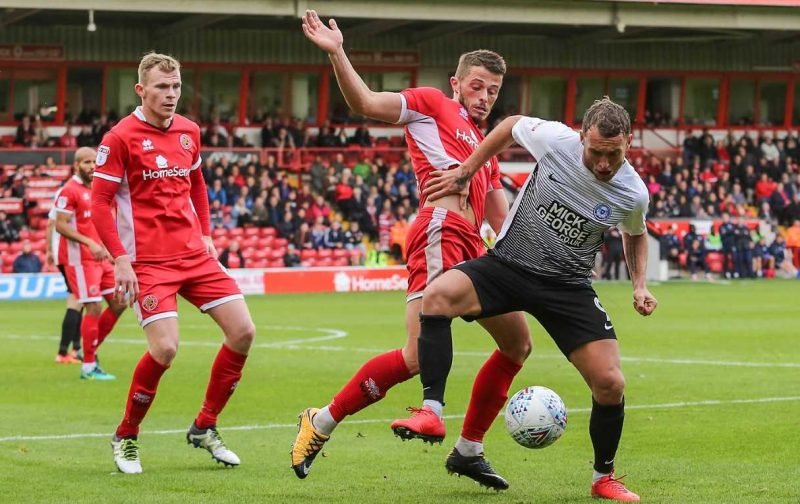 Peterborough United brought in hotshot Ricky Miller last summer with high expectations the 29-year-old would be a big hit in League One.

Sadly, after starting the season with an eight-match ban for biting, Miller only made 10 appearances without finding the back of the net which is in stark contrast to his time at Dover Athletic where he notched 65 goals in 96 appearances. A record that saw the local lad move to the ABAX Stadium on a free transfer.

Fast forward 12 months and Miller finds himself moving on again after an undisclosed fee was agreed with League Two side Port Vale. He will be hoping his time at Vale Park is a lot happier than his time at Posh which saw him banned, loaned out, arrested and convicted of drink driving for the third time!

He has penned a three-year contract for a Vale side that finished 20th in League Two last season, just one point away from the relegation places!

Vale had been strongly linked to both Miller and fellow striker Idris Kanu with the latter going out on loan somewhere. Will Kanu eventually link up again with Miller or is his destination next season somewhere else?