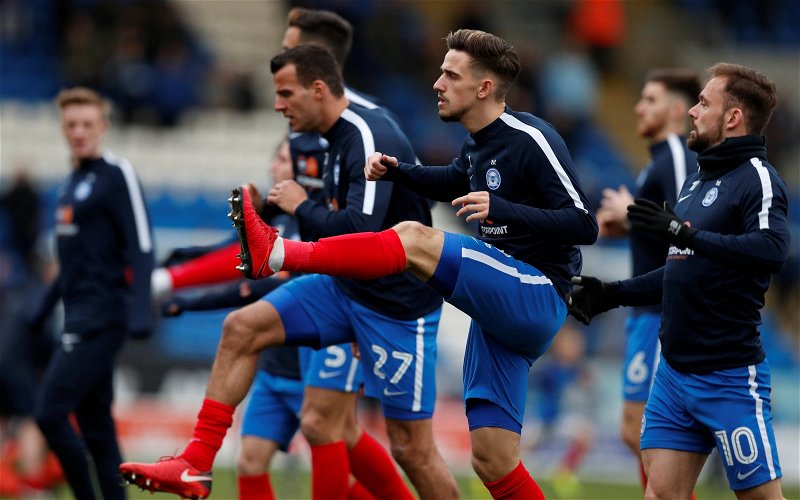 Peterborough United have announced their retained list and it contains just 11 players!

We were widely expecting a cull when the retained list was announced by Posh especially after comments in recent weeks by boss Steve Evans but it has come as some surprise that Evans is placing over half the first team squad on the transfer list.

Overall, there are just 11 players retained by the club with a further five also being retained with a view to going out on loan next season.

Just one player has actually been released and that is midfielder Callum Chettle who has spent most of his time out on loan but had come to the end of his contract anyway.

The remaining thirteen players, all of whom are still under contract, have been made available for transfer. The most surprising one we found was veteran defender Steven Taylor. Taylor has been a joy to watch but does lack a bit of speed which he tried to make up for by dropping deep occasionally. He must also be on a big wage which could free up some more funds for the new players Evans want to bring in.

PLAYERS ON CONTRACT BUT IMMEDIATELY AVAILABLE FOR TRANSFER

Over the past week, you have been voting for who you’d like to retain, release, sell and loan out. We’ll share the results with you in the coming days and see how it compares to the list above along with our thoughts.