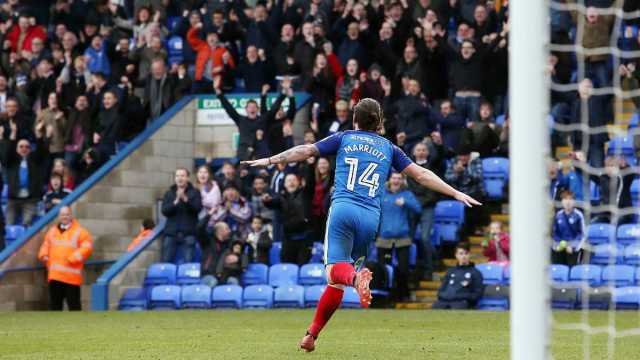 Now for the final positional award, and somewhat obvious winner, the 2017/2018 Peterborough United Forward of the Season.

We were fully expecting this to be a runaway with all of the votes going to one player…but we were wrong!

There were five players competing in this poll and while teenager Idris Kanu, local lad Ricky Miller and loanee flop Omar Bogle picked up no votes at all, Junior Morias did pick up 7.14% of the votes! 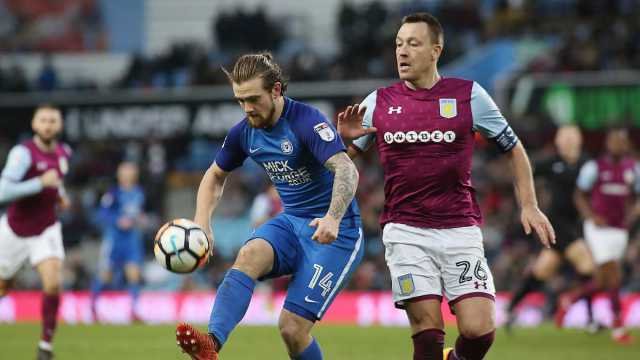 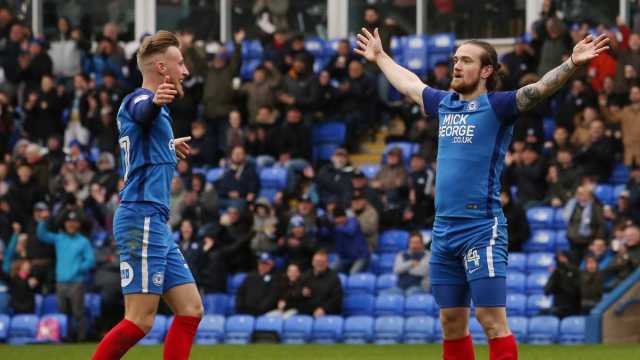 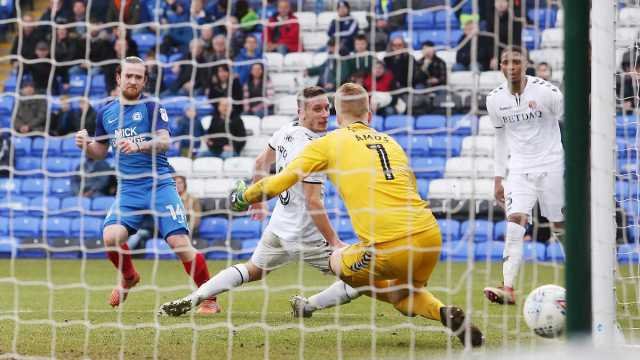 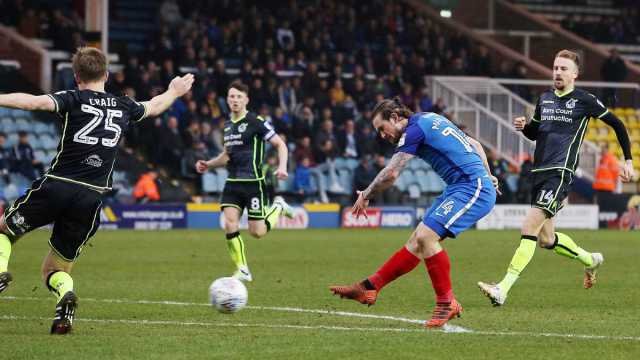 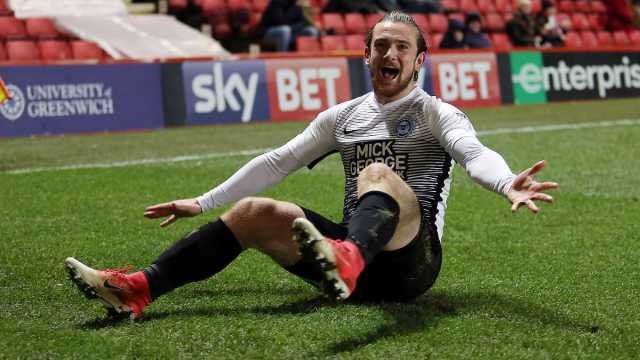 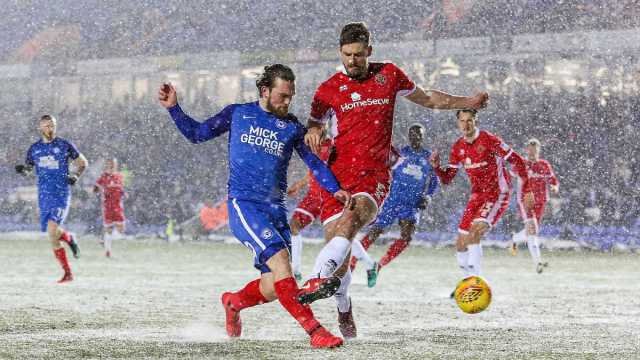 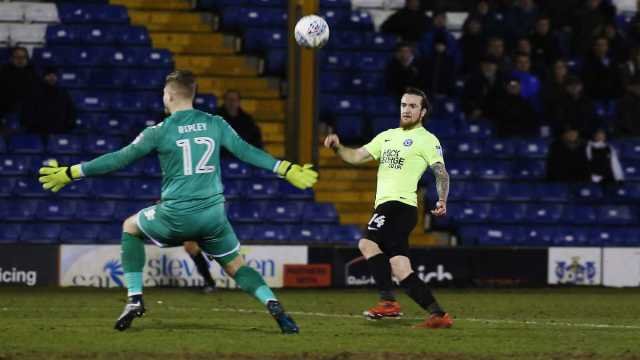 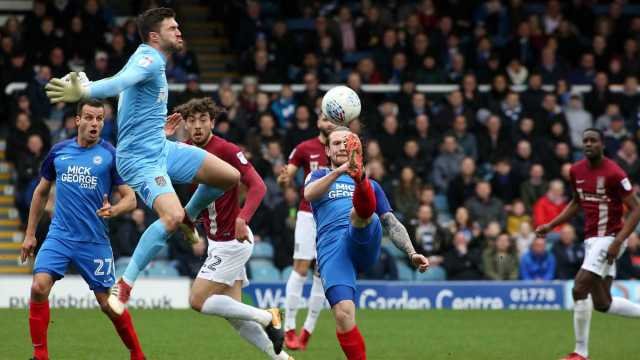 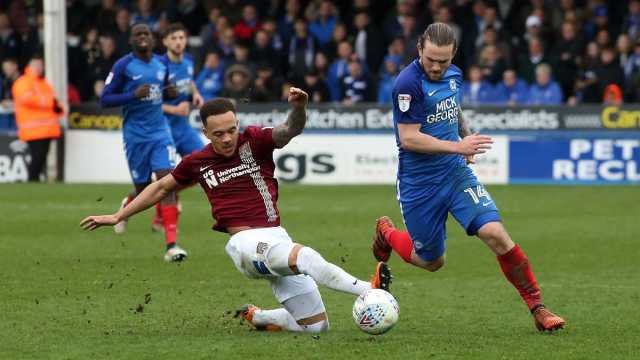