Surely Posh Can Beat Off The Likes Of The Sunderland? 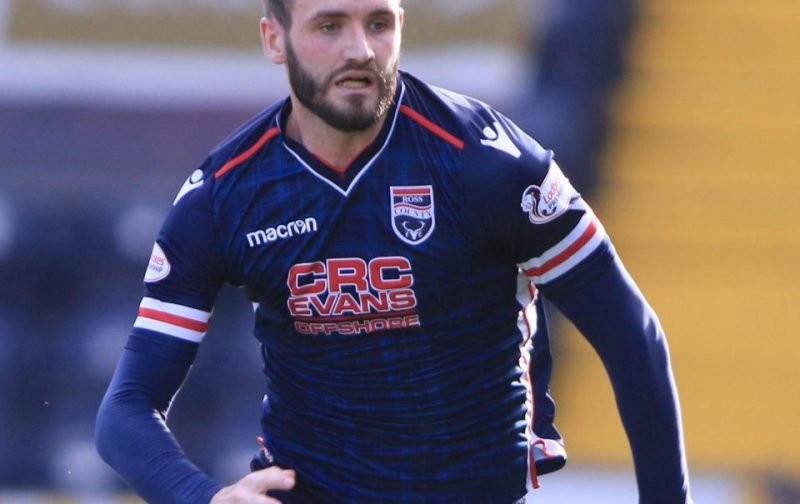 We all know Peterborough United are trying to get their incoming business completed early on in the transfer window and have successfully captured six players so far but now we’re in mid-June, all clubs are now negotiating with their targets.

One player on our radar has been described as the third best right-back in Scotland which is surprising as he plays for a Scottish Premier League side with the worst goals-against record last season! That record was part of the reason Ross County were relegated.

Despite suffering relegation, Jason Naismith was the stand-out performer for the Dingwall club for whom he signed in January 2017. Naismith fits the “Evans criteria” of being over 6 foot and ranks in the top five full-backs in winning their defensive duels and is rated the top full-back when stopping opposition players from dribbling with the ball.

The 23-year-old is known not only for his defensive abilities but also his threat going forward. Only two players in the SPL put in more crosses than Naismith did last season and those two players, Rangers’ James Tavernier and Motherwell’s Richard Tait, are effectively wing-backs rather than a dedicated full-back. Naismith does need to improve on his crossing accuracy though!

Now in the Scottish Championship, would Naismith welcome a move back to the SPL or even try his luck in the EFL? Chris Forrester’s Aberdeen are said to have placed a player plus cash bid while three EFL League One sides have all placed bids for the defender.

Posh Director of Football, Barry Fry, has confirmed we are one of those clubs but he hadn’t had a response from the Staggies if the bid had been accepted or not.

Plymouth Argyle are also reportedly interested but relegated Championship side Burton Albion have lodged a bid for the former Scotland Under-21 International with fellow League One side Sunderland also having made a bid. Surely Posh Can Beat Off The Likes Of The Sunderland?

Sadly, that may be difficult as new Sunderland manager, Jack Ross, worked with Naismith for two months at St Mirren and being such a massive club in League One and one which everyone believes will run away with the League title, Naismith may fancy his chances in the North East.