Is McCann Heading Back To Posh? 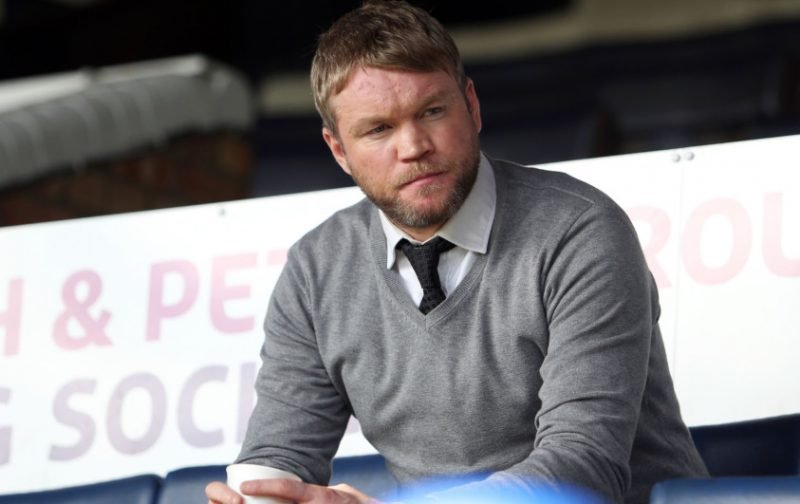 Former Posh boss Grant McCann has just taken up the reigns at rival League One side Doncaster Rovers but could he be heading back to Posh?

It’s not in a coaching or managerial capacity but as a representative of his club that are interested in signing one or more players on the transfer list!

McCann will need to act fast if he is to make the changes he wants at Rovers as the transfer window shuts in a months time but he does have his eye on one particular player at the ABAX Stadium. The player in question actually played in a friendly last pre-season for Rovers when he was looking for a deal until Posh made their move.

Veteran defender Steven Taylor is that player in question. Taylor has been a very popular figure at Posh during the short time he has been here and is only half-way through his contract. Despite his popularity with the fans and his calmness on the pitch, he was deemed as surplus to the requirements of current boss Steve Evans although Evans did say that he would be happy to have Taylor around and available should he still be at the club this season. 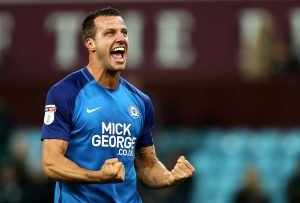 With former captain Jack Baldwin, and fellow central defender, expected to depart the club in the next week, with Sunderland the hot favourites to sign the 25-year-old, Posh need to reinforce the central defensive area. They’ve already signed Rhys Bennett and will announce another central defender signing this coming week it means the chances of Taylor seeing any playing time at the ABAX very limited if he stays.

As well as the two new central defenders, the Posh backline will have a completely new look this season with just one recognisable face. Ryan Tafazolli is expected to be the mainstay central defender playing alongside one of the two new defenders. There will also be two new fullbacks after Andrew Hughes and Liam Shephard were both sold recently to Preston North End and Forest Green Rovers. Right-back Jason Naismith has come in from Ross County while former Tangerine Colin Daniel is expected to take up the left-back position on a regular basis.